As the year has progressed our firm has been fortunate make some additions to our group and one of our new consultants, Marianne, also has a cattle farm that she runs.  Prior to running the farm she was the director of recruiting for a large research-based medical center in the mid-south region.  Marianne explained to us that there are two types of cows on her farm, those who receive names and those who receive numbers.  When we asked why get numbers instead of names the answer was that the numbered cows don’t stay long while those with names are “keepers”.

Your workplace is not a cattle farm, but I would argue that many workplaces treat their employees in much the same manner as what Marianne described.  When I heard her tell this story and it immediately made me think of all the times I have heard people say “I am just a number here” or “I don’t really matter”.  There is a significant amount of irony in the fact that human beings have described themselves for years as only being a number in various circumstances.  None of us really exist in the eyes of the government unless we have a Social Security number, a sobering fact. 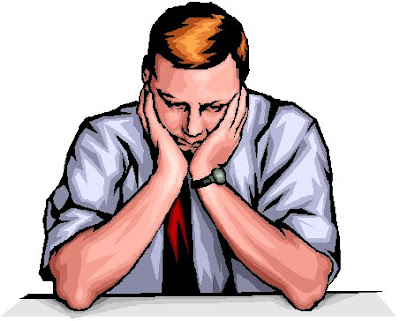 You may not be sending anyone to the slaughterhouse, but the fact that employees feel like a number versus being part of the family should be a big concern for you and the rest of the leadership at your firm.  While many firm leaders feel fat, dumb and happy knowing that many employees have stuck it out during this economic downturn, I can tell you from my work there are more people with their eyes open and their resume fine-tuned than I have ever seen in my career.  While there is no doubt that those losing work during the downturn have been severely disadvantaged, many who were the “survivors” had to take cuts in pay and lose benefits while doing ever-increasing amounts of work.  If that has gone on without any kind of support, thanks or encouragement, the long term effects will be disastrous.

There are many things you can do to make sure your employees don’t feel like the numbered cattle versus the keepers.  Here are just a few of the easy ones: