Risk and Reward-are you Willing to take the Risk?

Last week was quite melancholy for me as I spent a substantial part of the week on the road and then returned home for the funeral/celebration of life for a good friend and fellow Rotarian, Jerry Boss.  I have spoken about Jerry before, but I feel compelled to share just a few thoughts and snippets from his service last Friday in Nashville. 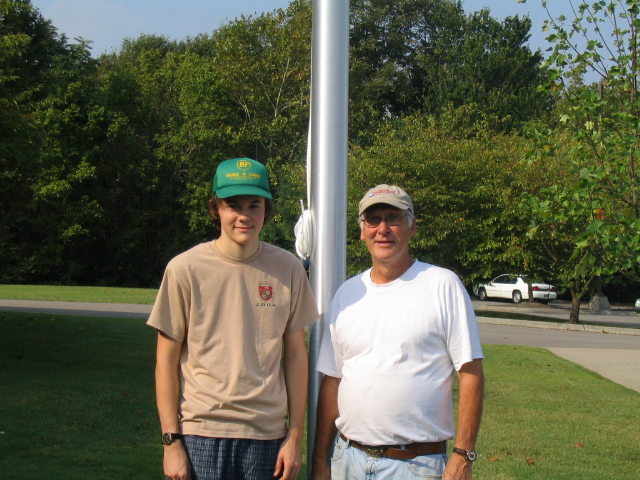 It was an amazing sight to see so many people come together to celebrate the life of one person.  I knew Jerry had touched the lives of many, but he even far exceeded what I knew of.  Every person should have such a celebration where other talk about how he/she touched and energized their lives.

One of those who eulogized Jerry used the phrase “Risk and Reward” because of how Jerry was never afraid to take the risk to speak with someone and try to make them smile.  In the vast majority of cases the risk was worthwhile, but in a small percentage it didn’t work out.

This brings me to another man who has spent a lot of time in the news, Tim Tebow.  Tim has taken a number of hits from the media and from other curmudgeons whose names I won’t mention because I don’t want to gratify them.

Tim Tebow understands the meaning of Risk and Reward also and goes forth to spread goodwill and also to spread the good word of the gospel of Jesus Christ.  You may agree or disagree with his message, but you cannot dispute his honesty and fervency.

The following video gives another glimpse of how Tebow backs up his life in serving others.

What about you and me?  What are we willing to risk to bring about the rewards we want others to have?

Think about this-we need to be better risk takers to do what really matters.