I am refereeing to Science, Technology, Engineering and Mathematics in school systems and in the work place.  As a “recovering geek” I have made the promotion of STEM one of my missions in life because our country continues to fall further behind in our innovative talents and science 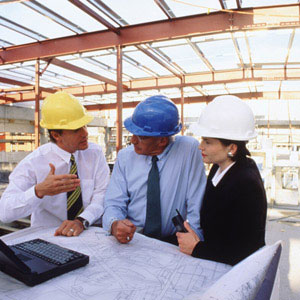 know-how.  This post will be the first a series talking about STEM and it is my hope that you will get on the bandwagon with me.

As an opening post I will share a few things you have to look forward to.  Some of the posts will come from information I have gathered on the ‘Net or from friends, but much of the information will come from my own personal experiences.

Let’s take a look at the lineup in this series:

I hope this list catches enough of your interest to have you come back.  Let me share a few statistics that may also get your attention:

Transition to Higher Education (from http://nsf.gov/statistics/seind10/c1/c1h.htm)

Most Organization for Economic Co-operation and Development (OECD) countries outperform the United States in terms of secondary school completion.

The information is not all bad, but we are increasingly in battle, a race, to keep up with many other growing economies that value STEM education much more than we do in America.

I’ll get off my soapbox now and hope that you will return for the next post on Thursday of this week.